Co Founder Statement
The Dead Sea’s water levels are currently at the lowest in recorded history. Due to the rapid rate of the receding water levels of the lake, an estimated 600 Olympic pools are evaporated and emptied every day(!) The drop is very dramatic, up to 1.5 meters (5.4 feet) in one year.
This drop caused massive sinkholes to appear on its shores, with over 700 that appear yearly and over 6,000 in total.   Because of the sinkholes, there is almost no access to the Northern Dead Sea by land,  which is the only part of the Sea remaining today, closing off beach resorts and roads. 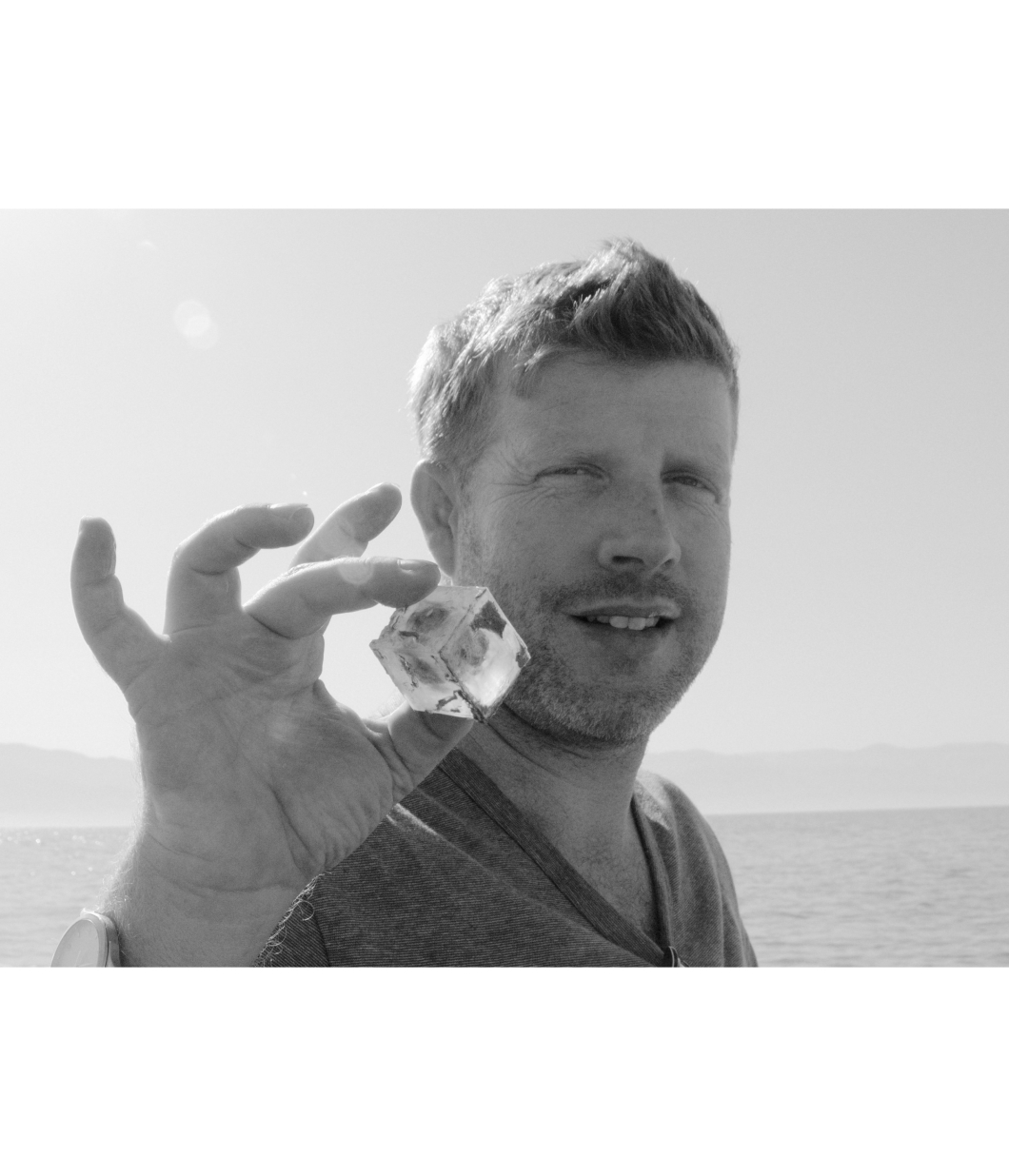 TheDeadSeaMuseum.com  brings together all the elements of the Dead Sea that I have been privileged to explore as a platform for art, architecture, and experiences that one can enjoy from their home.  Please join me on one of my Dead Sea virtual expeditions and become an environmental ambassador for the Dead Sea.
Founder of the Dead Sea Revival Project
Noam Bedein
Enter museum
Donate
‍
Supporters
Terms of use
‍
Contact us